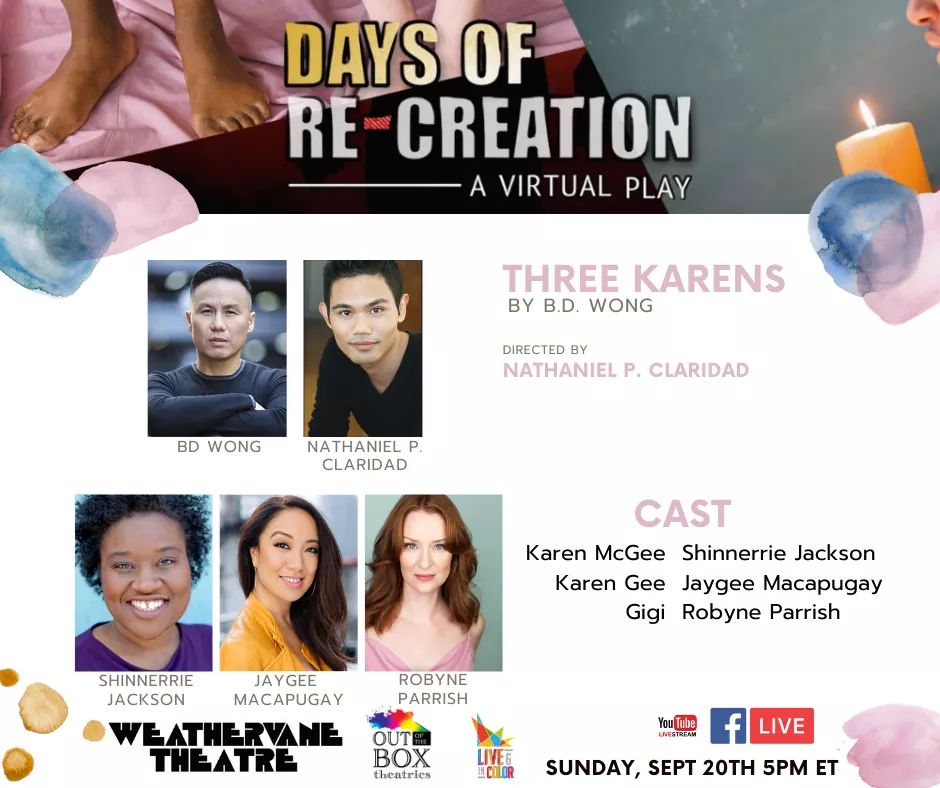 Most recently appeared Off Broadway in the world premiere production of Jean Dobie Giebel's CHASING THE RIVER, directed by Ella Jane New at The Chain Theatre in NYC